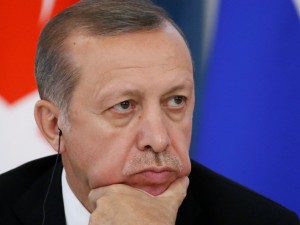 Turkey has invaded Syria in derogation of international law (Nuremberg) with the blessing of the US and the “international community”. According to press reports [...]

Smoke rises from the Syrian border town of Jarablus as it is pictured from the Turkish town of Karkamis, in the southeastern Gaziantep province, Turkey, August 24, 2016. © [...] 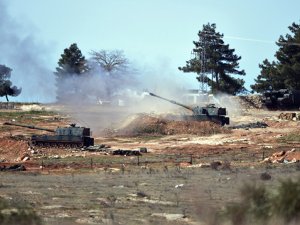 © AP Photo/ Halit Onur Sandal/via Sputnik The Turkish incursion into Syria to capture the ISIS held town of Jarablus is the product of the growth of Kurdish and ISIS [...]

© AP Photo/ Burhan Ozbilici The likely resumption of the Turkish Stream gas pipeline project is a threat to Ukraine’s interests, and to those of Europe, according to [...] 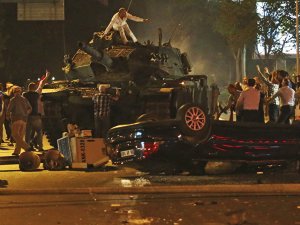 © AP Photo/ With polls showing that only 17% of Turks welcome the US in their country and with the country’s leadership accusing the United States of staging the [...] 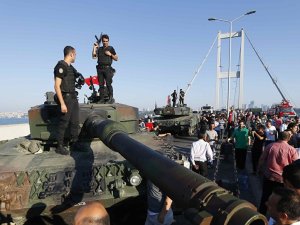